I promised you some Christmas cards, so here you go

Cathy has been a star and scanned in some of the Christmas cards that we received in 2015. (Read the annual audit here) So, for your enjoyment, here are the 10 cards that really stood out for us this year. Enjoy!

First up - one of the dogs in Santa hats cards we got this year. He looks happy it's Christmas... 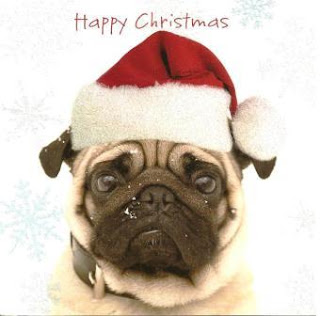 What could be better than a pug in a Santa hat? How about a dog driving a car while wearing a Santa hat? 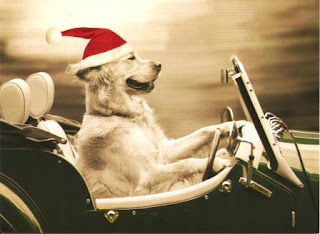 Cathy says the one on the right is obviously meant to be me. What do you think? 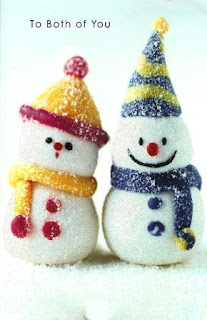 (I only noticed when compressing these that he is kind of wearing Shrewsbury Town colours. Freaky.)

Anyway, we had some other snowmen (snowpeople?) too. I liked this snow family. 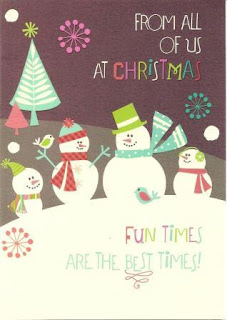 Want to get in my wife's good books for life? Draw her a Snoopy card! The kid who did this was 8. She did a better job than I would have. 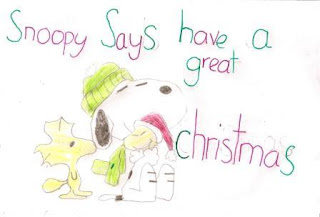 I quite liked this deer card. It's cute and it also has a beveled edge like a stamp making it feel much posher. Die-cut cards aren't that common so it stood out. 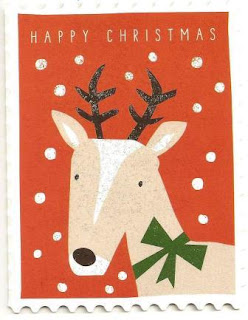 Googly eyes! Always a winner. A pun! Toast! Everything you would want on a card, here. 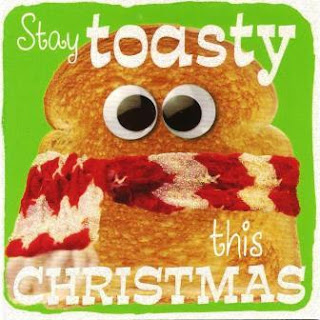 I always love cards that teach me something new. Here's a charity I have never heard of before: Perennial, the charity that cares for horticulturalists in need. (Loaded up large so you can click on it to read the text) 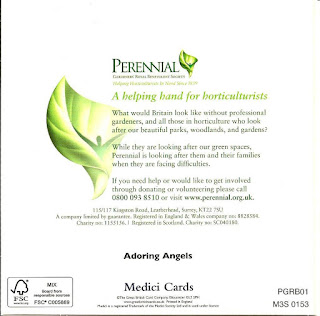 But in terms of charity logos, this, for the Roald Dahl Marvellous Children's Charity, wins hands down. 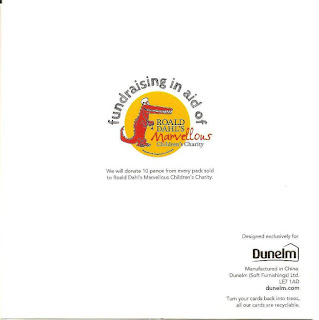 And finally, there is always one card that makes you think, 'What on earth...' This year's winner in that category has a back story and was in a good cause, but even so, was one of the strangest card designs I think we've ever received. (Again loaded as a larger file - click on it to see it in all its glory! Be warned, though. You can't unsee it.) 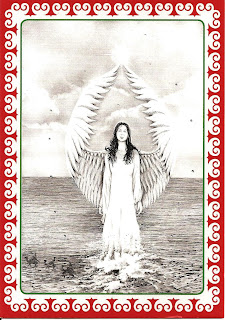 So, there you go. If any of your cards made the cut, then well done and thank you for sending us a card.
Posted by Jongudmund at 21:18