Snack of the Month - Jonuts

Cathy bought me these because of my love of jaffa cakes and because they have "Jon" in the name. 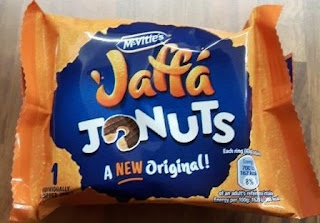 They are pretty much what you would expect from a long-life cake. Although the cakey bit is softer (more frangible, to use the right term) than I was expecting.
They keep the jaffa cake theme with a chocolate topping. 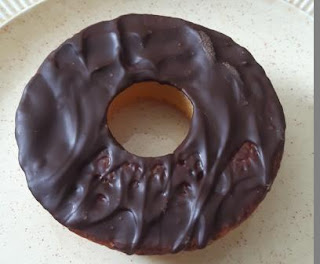 Flip them over and they look more doughnut-like. 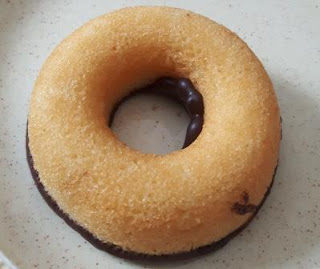 The first one I had broke into pieces as I took it out of the packet. 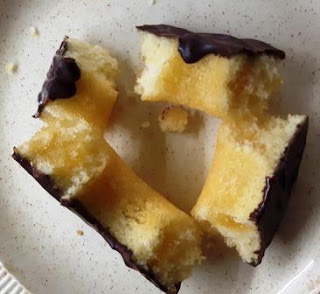 The sponge is orange flavoured. I think it has some orange goop injected into the sponge to try and form a ring. This doesn't particularly work as it soaked into the sponge but it did give it a nice orangey taste.
It's always a risk buying two of a new snack but I had no qualms about eating both of them!
Posted by Jongudmund at 19:40

Email ThisBlogThis!Share to TwitterShare to FacebookShare to Pinterest
Labels: cake, jaffa cakes, snack of the month