Is the villain of the Guardians of the Galaxy film a cipher for Islamists? 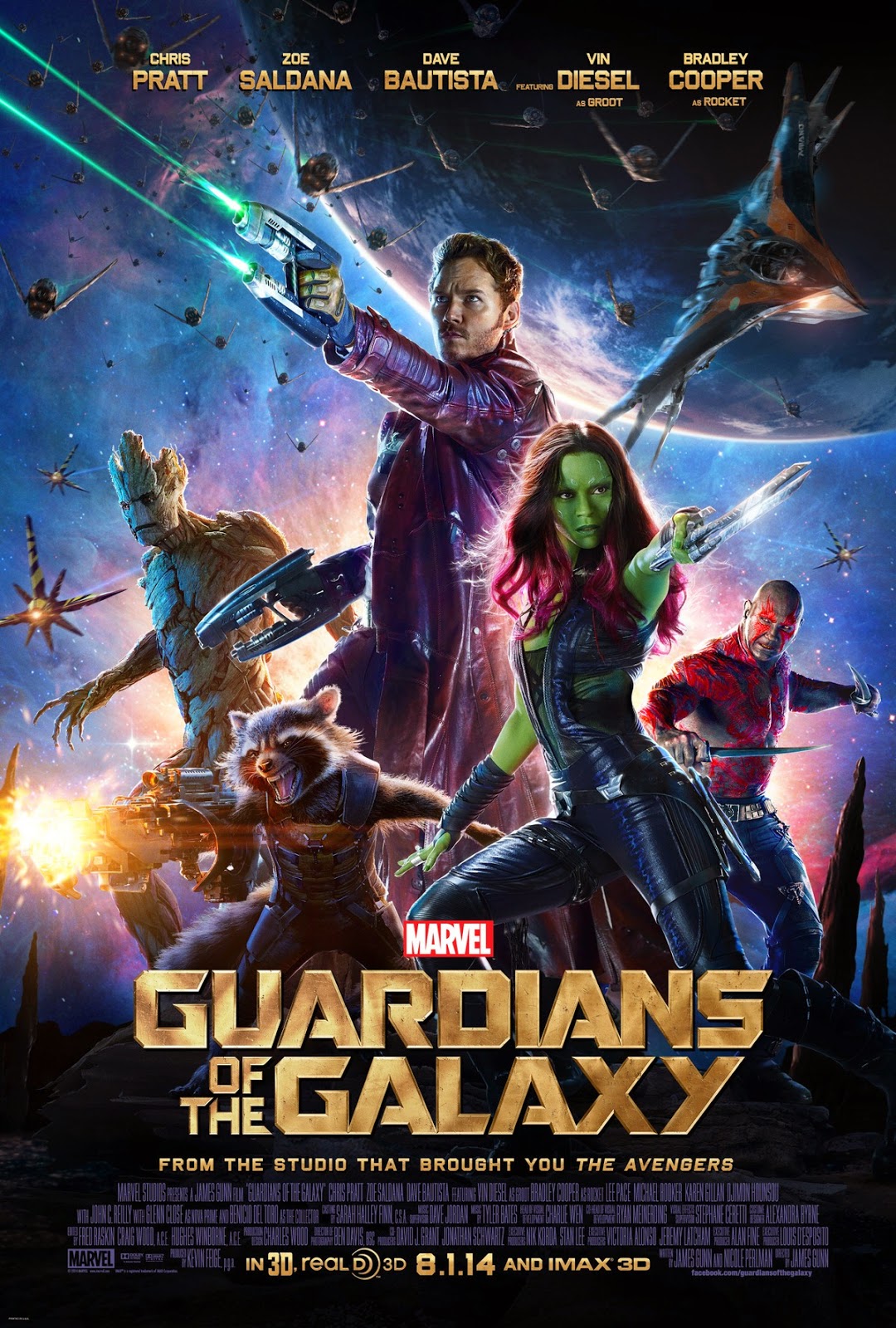 In case you didn’t read my review of 2014, Guardians of the Galaxy was my favourite film for loads of reasons. I liked the characters. The story was fast-paced. It used retro-tastic songs to soundtrack action sequences. There were jokes.

But there is something that has niggled me slightly about it, and that’s the villain of the piece, Ronan the Accuser.

We first meet Ronan undertaking an arcane rite that is sacred to his people. He expands on this when he exposits in front of a captive, who he then kills. He is quickly described as a fanatic who won’t listen to the (presumably democratically elected) leaders of his race, the Kree, and has embarked on a personal mission to wipe out those who do not follow the ancient ways and traditions he has committed himself to.

He is basically a murderer with ambitions of genocide, setting out on a jihad. 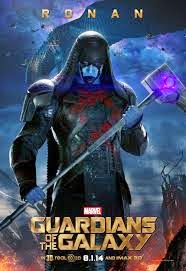 Pertinent to that is the way he wear a head-dress that looks like the type traditionally worn in the Middle East.

I'm beginning to suspect that Ronan is a cipher for Islamist jihadis. Fanatics are the new villains in Hollywood – people motivated not by base human emotions like greed or vengeance, or compelled by their political creed to commit atrocities, but people who interpret their religion or tradition as mandating their terrible deeds.

Note that Ronan is not seen as typical member of the Kree. He is not under the control of the Kree government, which is both unable and unwilling to oppose him. This fits the narrative of our time where the Islamists are not ‘true Muslims’, but have struck out on their own terror-strewn path.

The problem with the ‘true Muslim’ distinction is that Islamic State, Al Qaida, Boko Haram, or any of the other groups that murder in the name of Allah say they are the true Muslims. Whether the people who lead those groups really believe that is hard to say, but it’s what they claim to believe. Similarly, Ronan believes he is the true bearer of the genuine Kree traditions.

Ronan’s religiously-inspired ruthlessness leads him to issue an order to execute every inhabitant of a prison that he invades with his followers. His aim is to wipe out all the life on Xandar, the home planet of the galactic police force, the Nova Corps. The Xandarians are heretics and blasphemers and must be wiped out.

While Guardians of the Galaxy was written and filmed a while before it was released in the Summer, it does seem prescient in the way it parallels the rise of Islamic State, which is basically a rogue warlord engaging in genocide against different ethnic and religious groups. Both IS and Ronan have a scorched earth policy when it comes to destroying the infidel.

Consciously or not, Hollywood and comic books do tend to reflect and give voice to the wider concerns of our culture. At the moment, Western democracy feels threatened and powerless in the face of Islamist terrorism. Star-Lord speaks for us when he says he isn’t going to stand by and let innocent people perish. It’s a just shame that in real life we can’t distract the Islamists with a dance-off while our genetically modified raccoon buddy removes their source of power.

Final point: Today ten journalists and cartoonists in Paris were murdered in their office by masked gunmen, who are thought to be Islamists. There is a risk to standing up to these violent hate-mongers. Good people die at the hands of fanatics – more so in real life than in films. But we can’t stand idly by. We are already involved.
Posted by Jongudmund at 22:23